Following the 3rd edition of the contest, which in the context of the Covid-19 pandemic focussed on the themes of ‘Textiles and Clothing’ and ‘Intercultural Exchanges in the time of Covid-19', the 4th edition has two new themes.

As with the 2nd and 3rd editions, the first of this years’ themes ‘Faith and Spiritualities’, is also derived from the Thematic Collection and Interactive Atlas of Cultural Exchanges along the Silk Roads. The second theme for the 4th edition is ‘Living Together’.

Simply put, faith is a strong belief or spiritual conviction. However, its exact definition varies from tradition to tradition around the world. Together, faith and spirituality concern the myriad of ways we understand the world and make sense of our place within it through beliefs, values, expressions, and rituals. 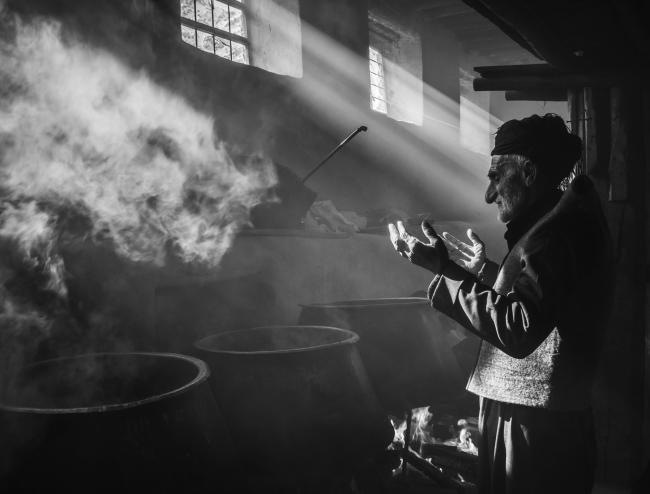 The Silk Roads provided numerous contexts for people to interact, gather, and live together for both short and long periods of time. The major cities that sprung up along the Silk Roads were essential hubs which embodied the idea of ‘living together’. In cities not only would you find merchants and travellers but also whole communities of settled people from along these routes all living together. In this way, over time, many cities along the historic Silk Roads attracted scholars, philosophers, theologians, artists, and craftsmen and thus became great centres for intellectual and cultural exchange forming the building blocks of civilizations. Today, multicultural modern societies that host diverse ethnic and religious communities are a testament to the Silk Roads legacy of harmonious and peaceful interaction and living together. 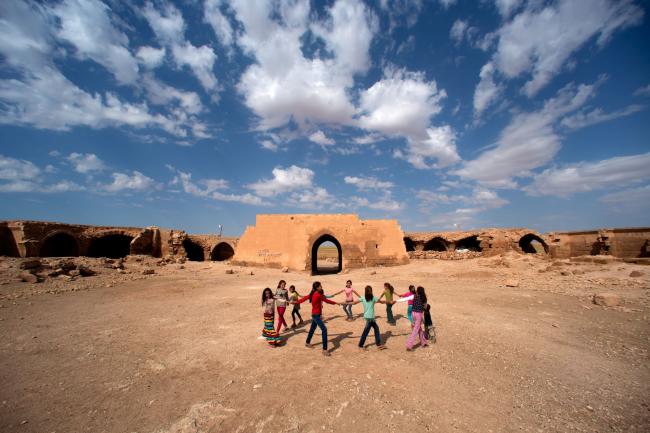