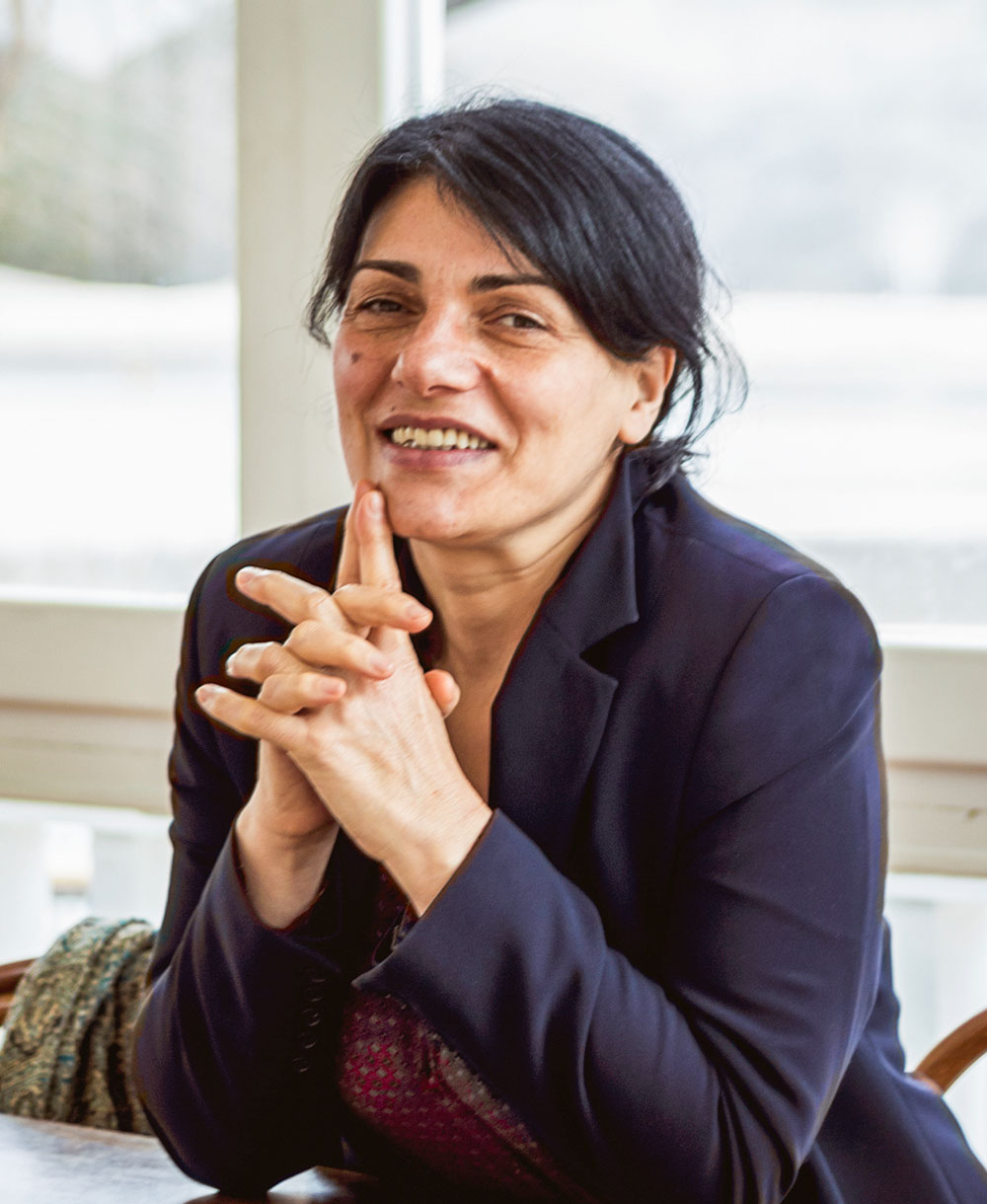 Natela Grigalashvili is a freelance documentary photographer and former photo reporter and film operator based in Tbilisi, Georgia. Having begun her career shooting in black and white, Grigalashvili has been taking color photographs with a digital camera for over a decade. Her long-term documentary projects have primarily focused on the lives and issues of people living in the villages and provincial cities of Georgia. Grigalashvili was awarded the Alexander Roinishvili Prize for her contribution to Georgian photography in 2007. She founded photography clubs in Javakheti (2014), in the Pankisi Gorge (2015) and in Adjara (2016), and in 2015 founded the photo agency ‘Kontakt Photos’. She was the camera operator for Irakli Paniashvili’s 2009 film ‘Sergo Gotverani’.