Music is both an emblematic representation of different cultures, as well as an agent that promotes universal shared experiences and open dialogue. Different forms of music, as well as the various instruments used to create it, spread far beyond their various regions of origin accompanying people wherever they moved and traded along the Silk Roads. As such, the passage of different musical instruments as well as their accompanying musical traditions throughout the many important cities between Far East Asia, through the Indian Subcontinent, Central Asia and into Africa and Europe was one of the key elements of cultural exchange taking place. These exchanges occurred at different levels and included not only instruments, but also melodic and rhythmic systems, tunes, secular and ritual dances as well as the oral epics shared along the Silk Roads.

The Youth Eyes on the Silk Roads Photo Contest is a special occasion for young photographers to capture the value and vibrancy of the different musical traditions that have spread and been shared among different cultures and people along the Silk Roads today. 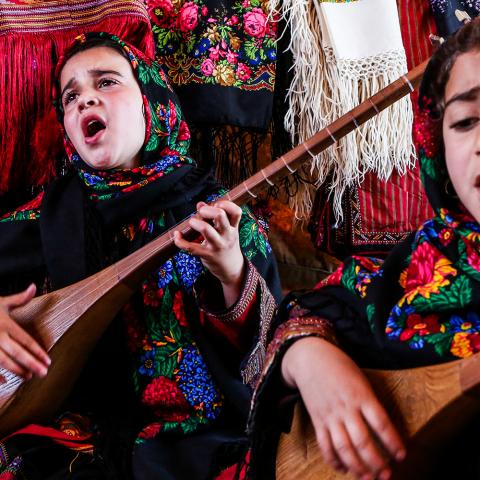 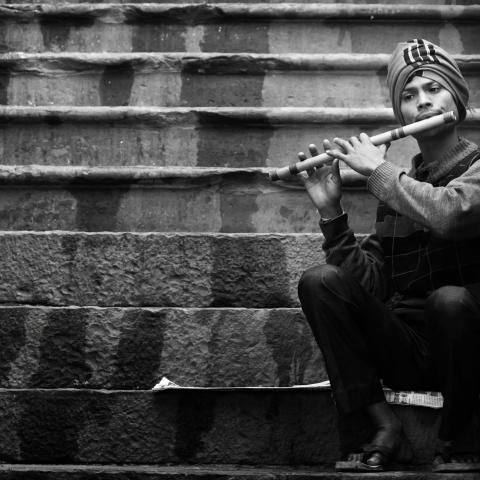 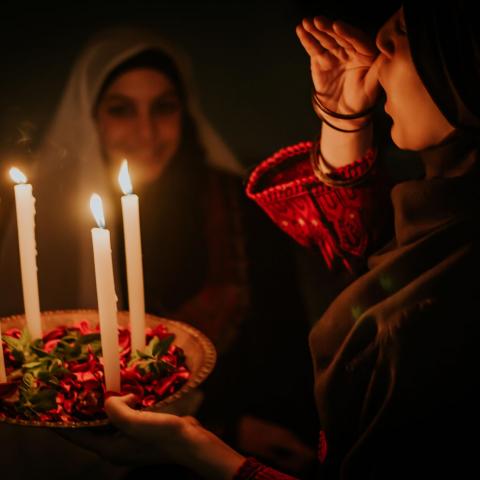 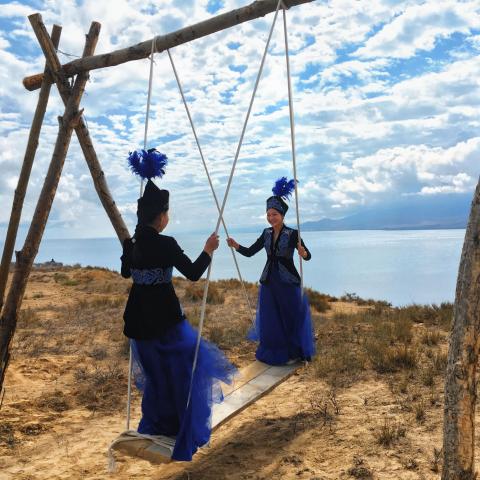 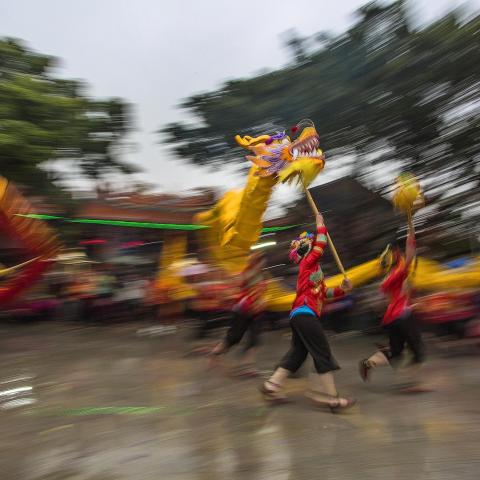 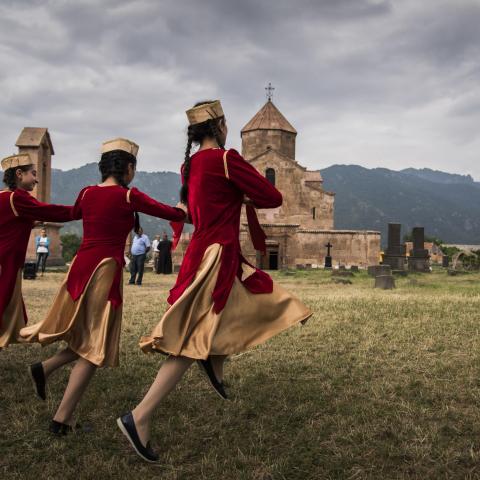 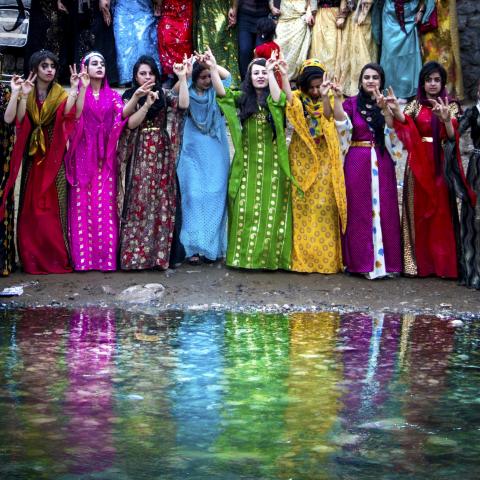 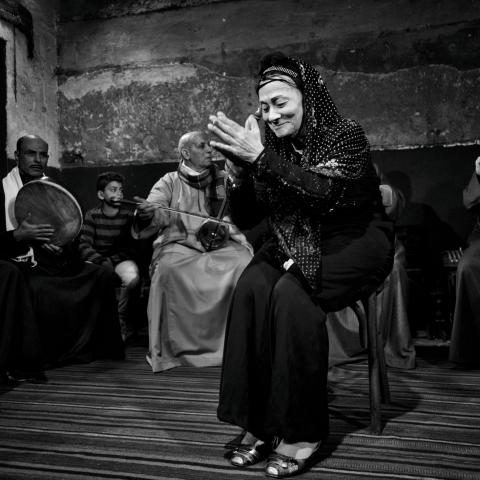